Car Style Blog Cars,News,Release This is the 2014 Toyota Corolla

Two photos of what is very likely Toyota’s next generation Corolla have been leaked and floating around on Toyota enthusiast forums. The car shown appears to be an asian spec model, which will differ only slightly from the version that will eventually be launched in North America to replace the aging tenth generation Corolla currently on sale.

The new Corolla’s design is a daring departure from the bland graphics and soft lines of the existing model, and takes heavy inspiration from the recently revealed Furia Concept. The front fascia design is in line with newer Toyotas such as the Avalon and RAV-4, and may be received with some controversy. To our eyes, the sharp angular headlights flow into the curvy grill awkwardly, and some of the headlight details appear to be forced to sell the transition.

Out back, we are further reminded of the Furia concept, and the design is more traditional overall, sans the again awkward looking white reflector that looks like it’s trying very hard to blend into the chrome strip above the license plate holder. From what we can see of the side profile, it appears the Corolla will be getting new and custom door handles, wheel wells that are somewhat flared, and a C-pillar kink that is reminiscent of the 2014 Lexus IS. The overall profile though appears very similar to the current model Corolla.

Let us know what you think of the new Corolla’s design in the comments below. 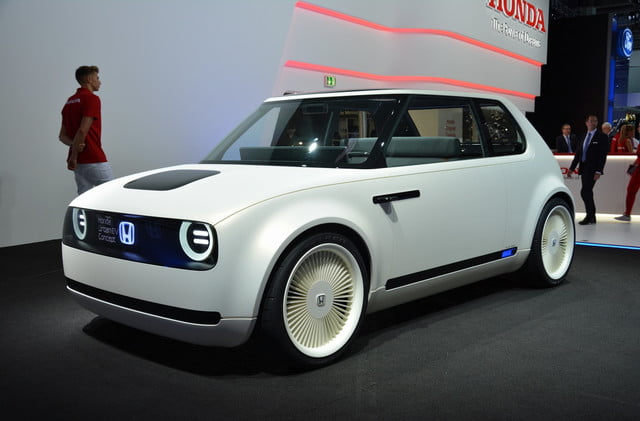 While it was expected for Honda to unveil a new crossover concept at the Detroit autoshow, little is known about... 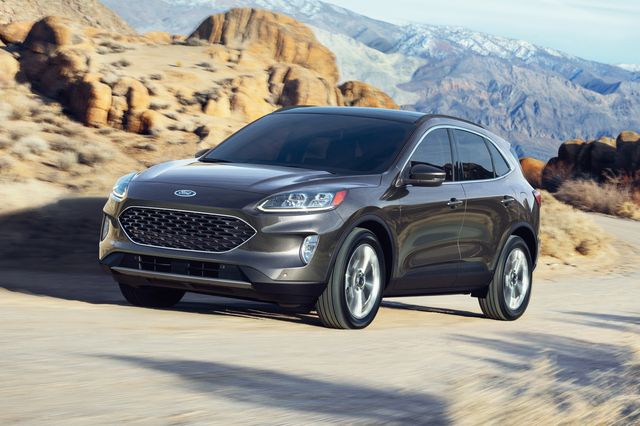 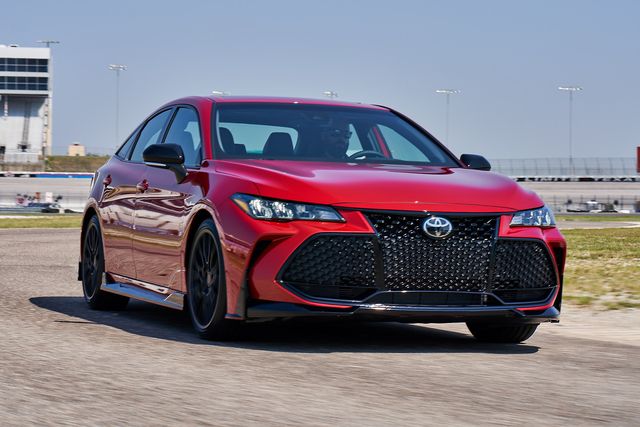