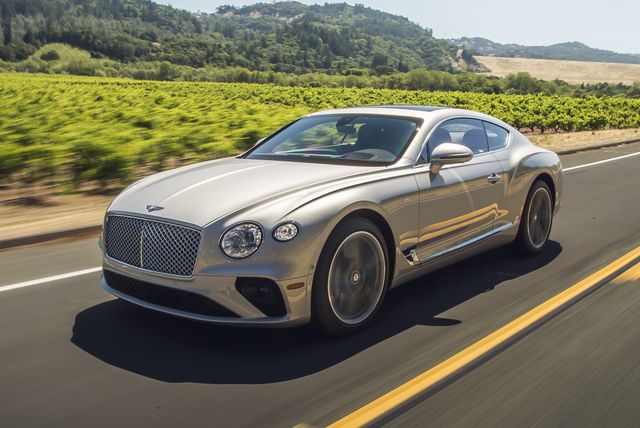 Bentley’s Continental GT is all new for 2020, and in addition to getting prettier and even more luxurious, it once again offers two engine choices.

The bigger, 12-cylinder option costs $16,100 more than the entry-level eight-cylinder and makes 84 more horsepower. In the luxury space, where customers love more car, more engine, and—likely above all else—think a bigger price tag means it is better, it would seem that the Continental GT’s optional engine is the only one worth considering. Forget the weaker, smaller, and—whisper it, people—cheaper V-8.

If cars existed only on paper, we suppose. In reality, the two engines bifurcate the Continental GT lineup into two distinct experiences: There is the prestigious, effortlessly powerful, and heavier W-12 engine and the sportier, almost scrappy entry-level V-8. Sure, the price difference between them is equal to the cost of a brand-new Hyundai Accent, but does that really matter when it separates identical-looking ultraluxury two-doors that start at $201,225 (Continental GT V8) and $217,325 (Continental GT W12)?

Go for Eight, Save Some Weight

Bentley’s Continental GT remains a chubby piece, but every 2020 model’s husky-size clothing is now entirely aluminum versus the old version’s predominantly steel skin. Bentley also extended the two-door’s wheelbase 4.1 inches while holding the overall length the same, a move that allowed it to relocate the engine lower and farther back in the chassis. As before, the eight-cylinder models remain the lightest; our 2020 V-8 coupe test car, which weighs 4926 pounds, is 130 pounds lighter than the new W12 variant we recently tested and 236 pounds lighter than the last V8 S model we tested. It’s even a smidge lighter than the previous semi-hard-core Continental GT3-R.

That mass reduction helps the twin-turbocharged 4.0-liter V-8 engine’s 542 horsepower and 568 lb-ft of torque feel closer to the more burdened W-12’s 626 ponies and 664 lb-ft of torque than the numbers might suggest. The V-8’s peak torque arrives only a few hundred rpm higher in the rev range than does the W-12’s, at a still commendable 1960 rpm, giving it plenty of off-the-line punch. Our example managed to blast from zero to 60 mph in an impressive 3.4 seconds, a mere tenth behind the W-12 model and a half-second quicker than the previous GT V8 S coupe. Pairing that performance with the ability to drop the top, which also adds more than 350 pounds, should increase the 60-mph dash by about 0.2 second. Pushed harder, the V-8 coupe falls only 0.3 second behind the W-12 through the quarter-mile, posting a 11.8-second pass at 119 mph, and it needs an additional 2.5 seconds to reach 150 mph

Just as important is how the two engines move the Continental GT around. While the V-8’s throttle responds deliberately, with a whiff of delay, to demands kicked through the gas pedal, it reacts like a startled cat compared to the W-12’s locomotive-like behavior. Experiencing the engines back to back is like being tackled by a linebacker wearing beer goggles, and then just being tackled by a linebacker: the W-12 lopes, sustaining its inexorable thrust over a longer stretch, while the V-8 delivers its power sharply, with a crack. While our brief and exuberant time with our V-8 test car returned only a 17-mpg average, as a proper long-legged grand tourer, it did record a rather decent 28 mpg on our 75-mph highway fuel-economy test loop.

The V-8 certainly sounds faster thanks to its more bellicose exhaust note. It also dances better with the new eight-speed dual-clutch automatic transmission that replaces the old model’s eight-speed automatic across the lineup. The prompt shifts are in sync with the engine’s quick-to-wind-up character. We wish the shift paddles mounted to the steering wheel weren’t located as far inboard of the wheel’s rim. They’re difficult to reach comfortably while keeping one’s hands firmly on the wheel, yet when reached initiate satisfyingly immediate gearchanges—and you’ll want to hold gears now and again just to wind out the highest-revving V-8 that Bentley has ever produced.

The handling gap between the eight- and 12-cylinder models has narrowed, thanks to Bentley’s generational improvements. Moving the engine rearward has reduced the effect of the Continental GT’s cantilevered engine; thus the lighter V-8 no longer has as much positive effect on steering response. Every Continental GT, regardless of engine or roof configuration, now enjoys the same weight distribution: 55 percent on the front axle, 45 percent on the rear.

That improved balance is backed up by air springs with three chambers that allow finer ride control, plus adaptive dampers. The W-12’s standard active anti-roll bars, which use electronic actuators to engage the roll bars to more or less effect, are optional on the GT V8. At lower speeds and when moving in a straight line, the bars are disconnected for a more comfortable ride; at higher speeds and when cornering, the bars stiffen up to resist body roll and unwanted ride motions. Our previous experience reveals the system to work as advertised, doing an excellent job of preventing the still rather nose-heavy Bentleys from heaving over onto their outside front tires when hustling down a curvy road. Yet, our test car, which did not feature the active setup, made a strong case for passing on the option. Not only did it ride pleasantly well on its 21-inch Pirelli P Zero PZ4 summer tires, but it clawed around the skidpad with an implausible 1.01 g of lateral grip, besting the W-12 model with the active bars. The steamroller rubber also allowed this portly coupe to stop from 70 mph in a trim 156 feet.

A console-mounted driving-mode selector is new. The old Continental V8’s Sport mode was activated by moving the shift lever from Drive to S. Now there is the choice of Comfort, Sport, in-between B (for Bentley), and a driver-configurable Custom mode that can change the suspension, driveline, and exhaust parameters, although the influence on the suspension is not really noticeable. In Sport, up to 83 percent of torque can be directed to the rear tires, helpful for kicking the tail of this big Bentley out midcorner (a 40/60 front/rear split is the default), while the engine is allowed to bellow gloriously.

In most ways, however, the new Continental GT has stayed the course, an unsurprising move given that the last one generated a record (for Bentley) 70,000 global sales. The car’s looks and interior have the same old-world charm and beautiful materials and craftsmanship, blended with new electronics that afford it a better touchscreen (which can be folded into the dashboard for a more classic appearance) and the latest active-safety technologies. Other small improvements include the convertible’s stiffer body shell, which no longer suffers cowl shake over rough pavement, and the usefully shaped trunk that in both the coupe and convertible swallowed two carry-on bags and briefcases without issues. The V-8 model remains more athletic, if only because its engine beckons you to drive harder and exploit the improved handling more than the lazier W-12 does. But if your wallet allows what your ego demands, we won’t judge you for upgrading to the 12.

What do the Apple iPhone 11, Lucky Charms with the new unicorn marshmallows, and the 2020 Ferrari F8 Tributo have in common?... 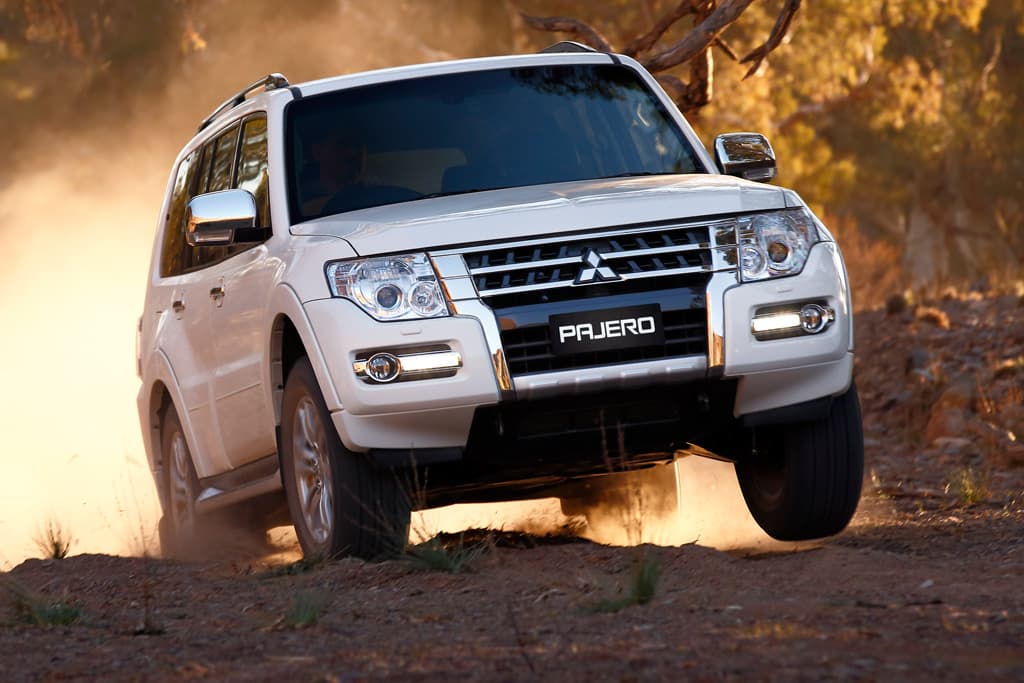