Small and large cities on the Spanish Costa Brava, as if the brightest participants in a beauty contest, compete among themselves in magnificence, spectacularly meeting those who have decided to meet them, charming to the butterflies in the stomach and vividly remember the audience – guests for many years. Someone who can not part for a long time, comes again and again, often it ends with the purchase of an apartment or house on the Costa Brava. This state of affairs does not surprise at all, because many places here as if objectified of the sweetest dreams of a beautiful life.

Beautiful places have not really been left out by nature on the Spanish coast. Today we’ll talk about one of them: the town of Sant Feliu de Guíxols, which stands out among all the beauties of the Costa Brava. Although you might certainly like the mallorca villa, which is in a different region. It all depends on your priorities.

A place where beautiful things meet

The name San Felio is owed to one of the Catholic saints-martyrs, Deacon Felix of Girona, who lived in the 4th century AD. But Guíxols, the second part of the town’s name, is the old name of the local Benedictine monastery, which is still considered to be its calling card.

The Benedictine Monastery is the legacy of the once most powerful order of St. Benedict in the Catholic world. This majestic structure, built in the distant year 961, has long been a symbol of the city. Its primordial appearance has not been preserved to our time due to numerous reconstructions, but it is also impressive that today is seen. It is around this monastery that the city was formed – the heart of Sant Feliu de Guíxols, to say the least.

These are not all the architectural masterpieces that this beautiful city is ready to surprise with. The architecture of Sant Feliu de Guíxols is replete with examples of 19th century Catalan architecture and more. There are entire streets that are considered architectural reserves.

The Spanish Outback, with all the benefits

Accommodation, relaxation and overwintering in Sant Feliu de Guíxols is for those who prefer the atmosphere of the Spanish Outback to that of traditional tourist destinations. Of course, the hinterland is also much more “wild”, farther away from civilization, but here the balance of modernity and authenticity is realized by one of the best images. And all thanks to the unique architecture, abundance of attractions, developed infrastructure and stunning natural beauty, such as which you will not see everywhere on the Costa Brava.

The landscape surrounding the urban coastline with the Blue Flag beach is a natural amphitheatre but as if honed by a craftsman with a really good taste. The mountain ranges descend to the coast smoothly, carefully, and each of the tiers is decorated with countless riches – coniferous groves, which are many kilometers long. Somewhere on the coast you can see the soft sand, in other places – stony cliffs, massive and picturesque, there are many man-made treasures – expensive villas, which organically complement the natural landscape, adorning it with the beauty of sophistication and luxury. 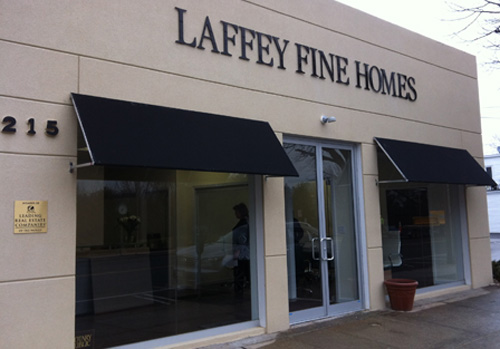 In advertising of shops, in filling of points of sale the big role is played by signboards. Shop signboards are... 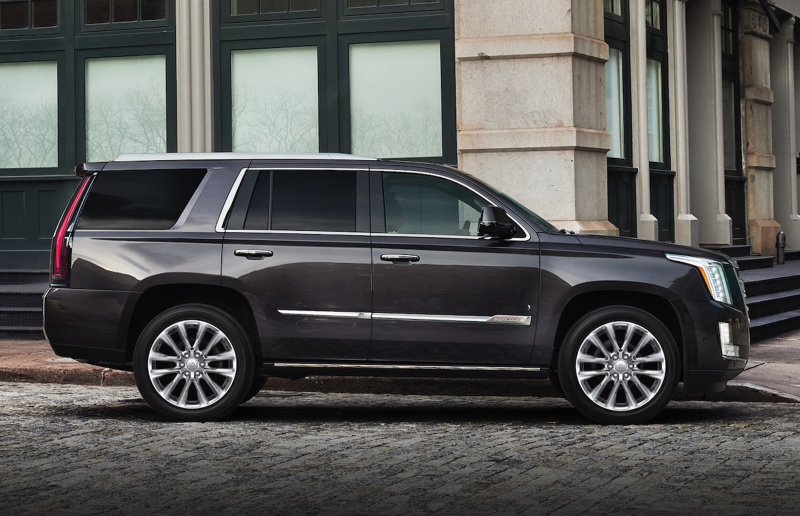 Cadillac’s next-generation Escalade could offer electric power for the first time, and, somehow, the massive and heavy SUV might even... 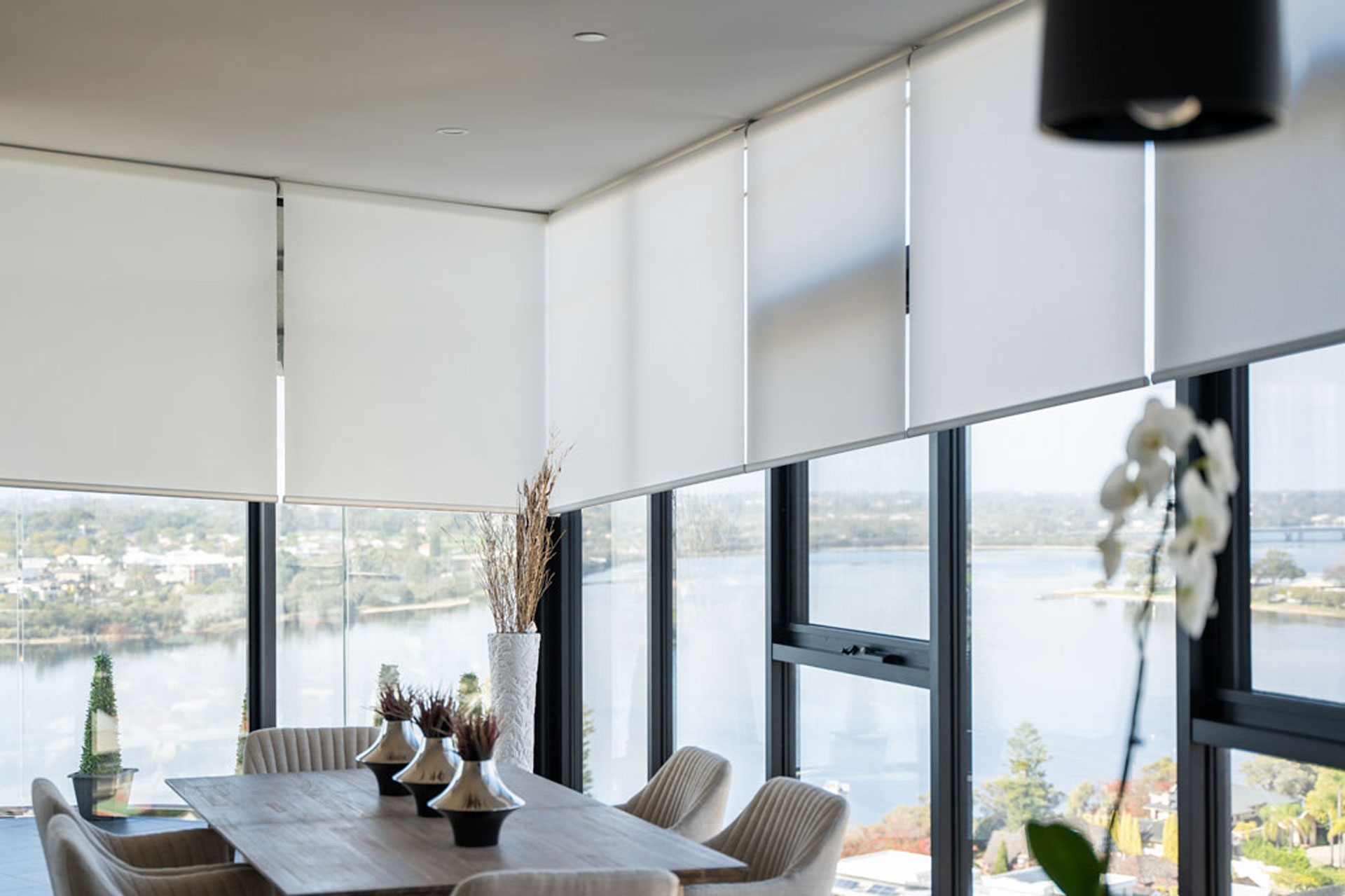 If you want to add a personal touch to your home or office, you may want to look into blinds...